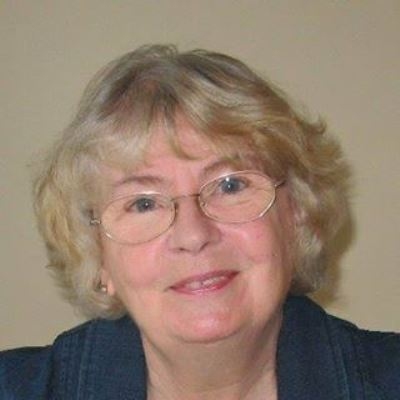 Born in Manchester, I write under the pseudonym Martha Ashwell and have recently become a member of the South Manchester Writersâ Workshop. I joined seeking shared experiences, constructive criticism and support, all of which I have received.

I began writing seriously after my retirement and chose to write my memoir because that was the subject I knew most about. Since its publication in 2015, I have written several pieces of prose and poetry on subjects such as war, migration, reconciliation and peace, and have contributed to a number of Manchester Irish Writersâ public performances at the Irish World Heritage Centre in Manchester. My short story Sights and Sounds was included in the anthology: Something About Home: New Writing on Migration and Belonging published in 2017.

Iâm currently working on a novel, set at the turn of the twentieth century in Northern Ireland and on a series of childrenâs books in collaboration with my daughter, Clare. I am a member of the Historical Novel Society and The Manchester Irish Writers and have recently joined my local U3A writing group close to home.